PRAYERS AND HELP NEEDED:
One of our teen boys, Lovemore, was complaining about arm pain last week. After seeing two doctors who didn’t think anything was wrong, Lovemore was admitted to the hospital last Wednesday night in extreme pain. Antibiotics were not working and the doctors decided that they needed to operate as the arm had become infected. He is in the ICU and the doctors still don’t know the cause of the infection. They’ve ruled out cellulitis and are going to be doing a full bone scan.
His pain has begun to spread to his other arm and his hip. He has been experiencing some muscle damage, which is worrying as well.
Lovemore is a great kid who loves the Lord. It’s breaking my heart to see him in such pain.
In addition to prayers, the hospital requires expenses to be paid up front and with multiple doctors being called in, we aren’t sure what those expenses will be. If you are able to help in any way, you can donate to the fund at aimiserve.org/donate or mail in a check to P.O. Box 627, Longmont, CO 80502.
We so appreciate your prayers and support at this time! 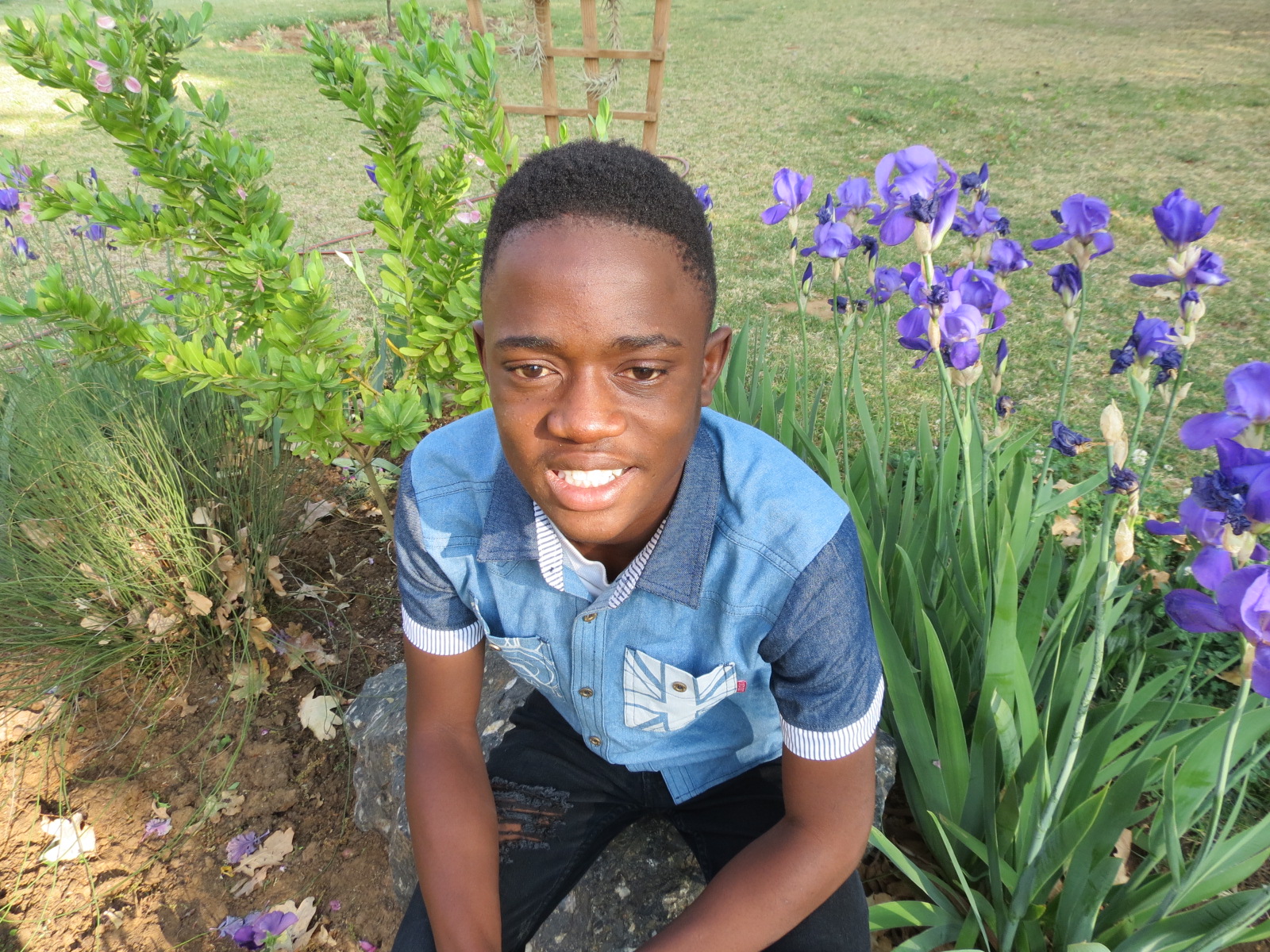